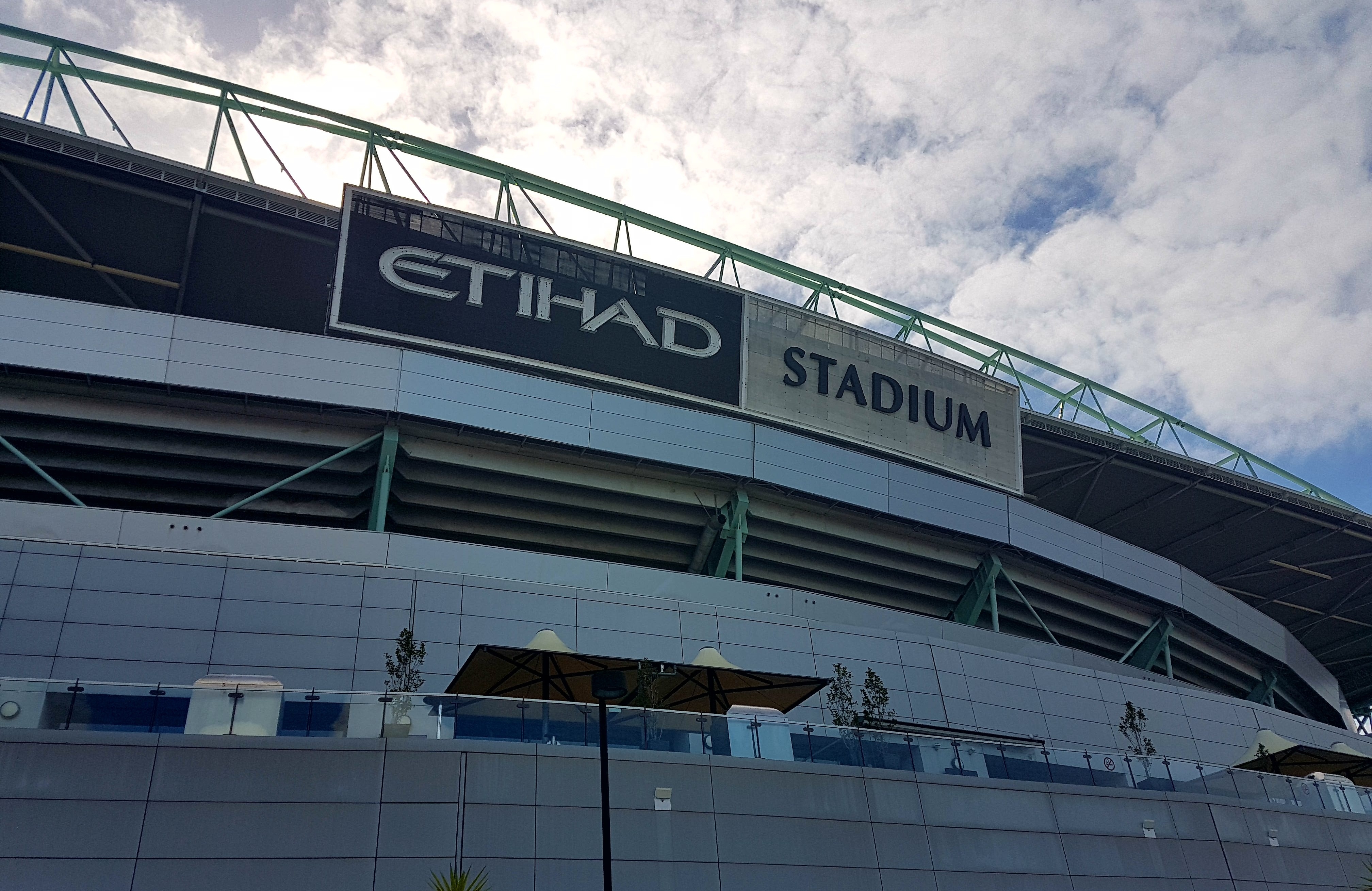 Earlier this month I left my seaside abode and made the trek down to the ‘most liveable city’ in the world, for the Australian Car Wash Show 2017, held at the Etihad Stadium in Melbourne. This year’s show was the biggest ever held by the Australian Car Wash Association. The show attracted a record breaking 472 Attendees from Australia and New Zealand and 160 Exhibitors – 11 of which were international, displaying across 80 booths. This is a significant improvement on the 2015 show which had 108 Exhibitors and a total of 62 booths.